Rolling through the streets of San Antonio, the Battle of Flowers, considered the 2nd largest parade in the U.S, is a must-see event during the city-wide Fiesta celebration. The parade is the event that begun Fiesta in 1891 and has been honoring the fallen heroes of the Alamo and Battle of San Jacinto since then. Around 350,000 people attend the parade each year to marvel at the colorful floats, elaborate, handcrafted costumes, and live bands. Business, groups, and schools from all over San Antonio participate in the parade, which is impressively run by 350 women. Like the Alamo, the Battle of Flowers is an event to remember. 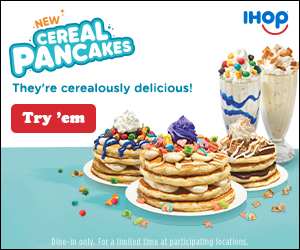