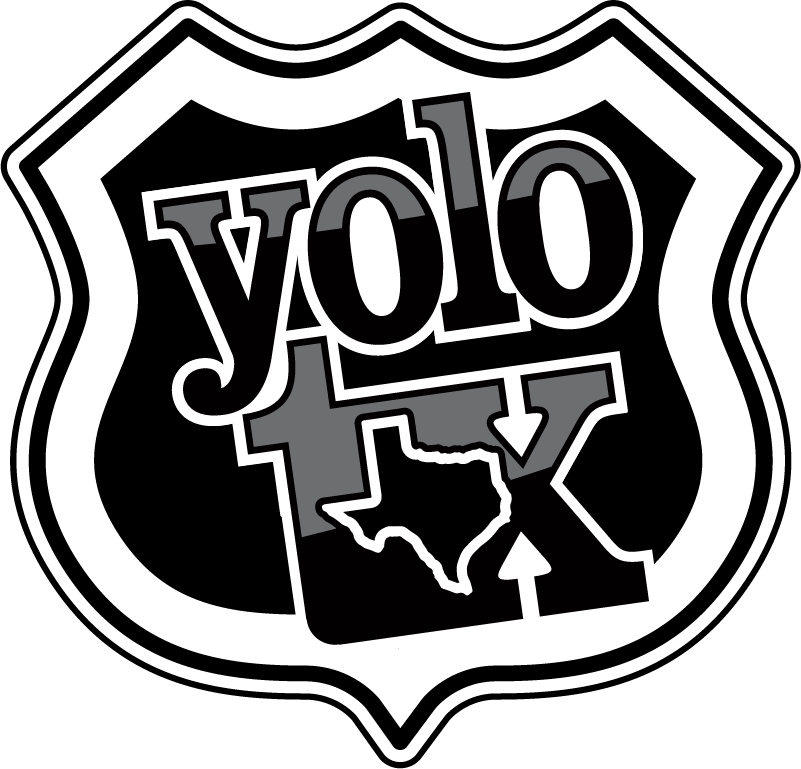 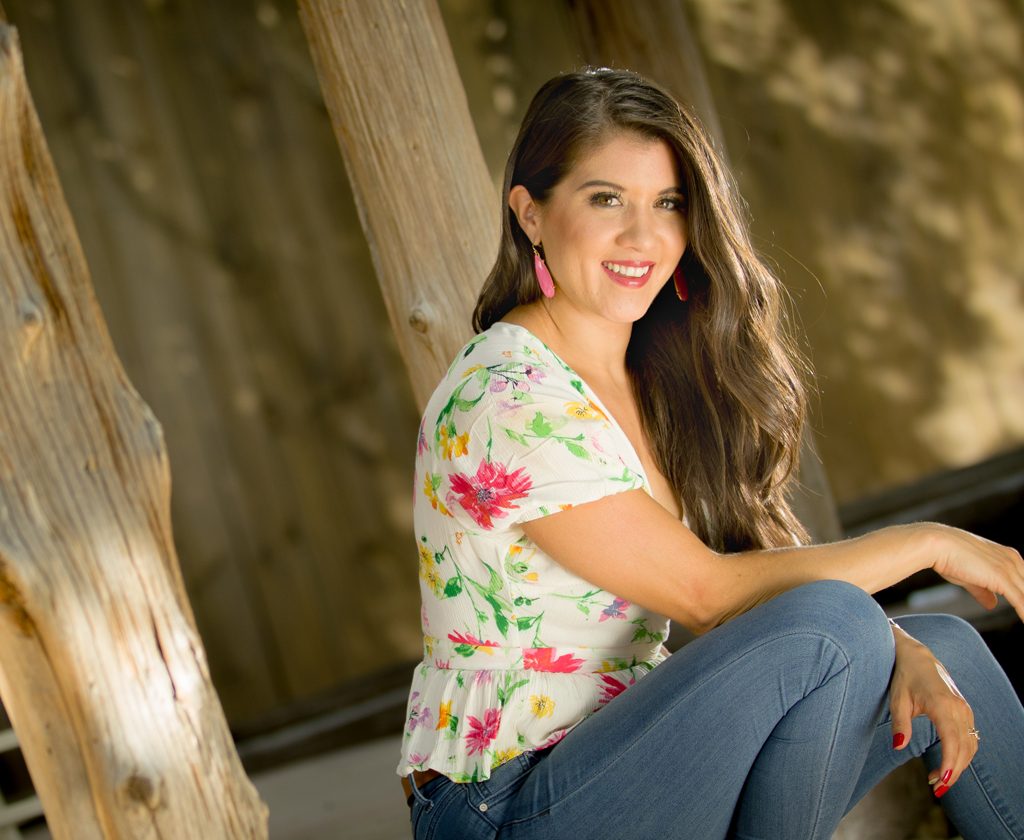 A San Antonio native, Aerin jump-started her career with the San Antonio Spurs before making the transition to Quarter Moon Productions. Since then, A.C. has served as a sports reporter, weather anchor, content producer, show editor, copy writer, camera operator, and social media coordinator for various shows at QMP. She was also a part of San Antonio’s first TV/Radio live simulcast show, The Ticket Live. Aerin now travels the Lone Star State – and beyond – as one of the original hosts of YOLO TX.

A.C. loves a good competition, and since filming the show quickly found out she’s the ultimate “YES” woman! Can you show us someone who is a bigger Selena fan? We seriously doubt it. What makes her “muy excited” is grillin’ with family, two-steppin’ with her husband Rhodie, discovering new places with her son Nolan and representing the Roadrunners. #BirdsUp 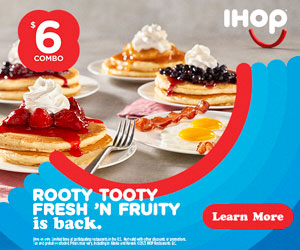