For Better or For Wurst at Sausagefest

Texans love their barbecue, so much so that many cookoffs are held year-round. In Schulenburg, there’s one cookoff that links the community together while showcasing a meat that sometimes goes under the radar. It’s called the Schulenburg Sausagefest.

Now in its 7th season, Sausagefest has turned into the event of the year! Folks can enjoy live entertainment and sausage tastings. Guests can also compete in the Hog Calling Contest and Sausage Toss. At the end, only one will be crowned the Sausage Cookoff Winner! 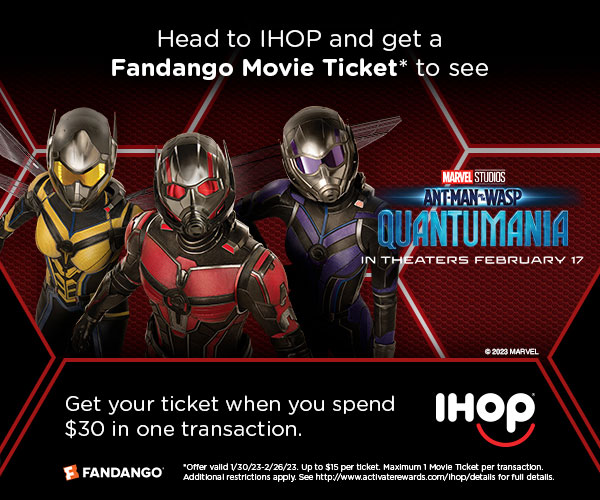