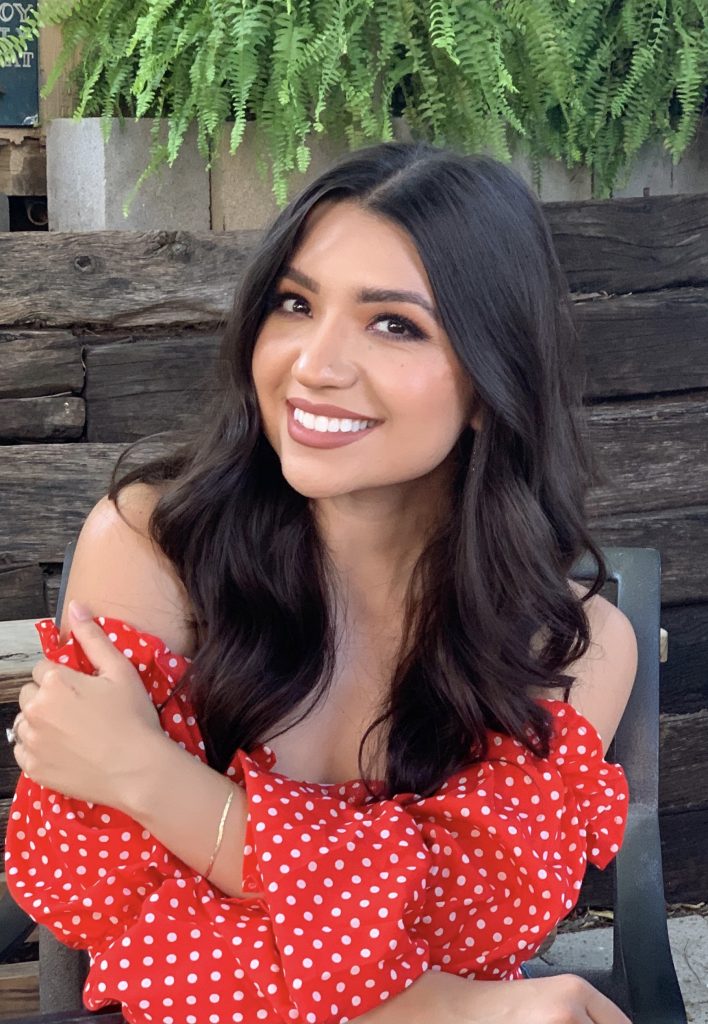 From Converse, TX Valerie Lopez started her career in broadcasting at the University of the Incarnate Word at UIWtv where she obtained her bachelor’s degree. While in school, she was a professional dancer for Spurs Sports & Entertainment. She went on to dance for the Stars WNBA team, Rampage and Spurs.  After graduation she made the move to Quarter Moon productions as a technical director, UTSA feature reporter and as the on-air talent for daily news and weather updates across south Texas in both English and Spanish. Now, you can catch this Texas native take on everything the great state has to offer on YOLO TX!

Outside of QMP, she’s hosting all sports! She started off as the spokesperson for IHOP. Then emceed the San Antonio Missions, San Antonio Rampage and now is on the San Antonio Spurs emcee roster. You can catch this Texas gal in Austin, TX during football season as the emcee for the Texas Longhorns & Austin Trail of lights.

Valerie is a foodie and loves spending time with her fiancé and big familia with a nice carne asada! 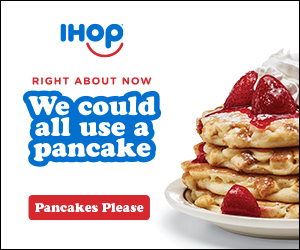